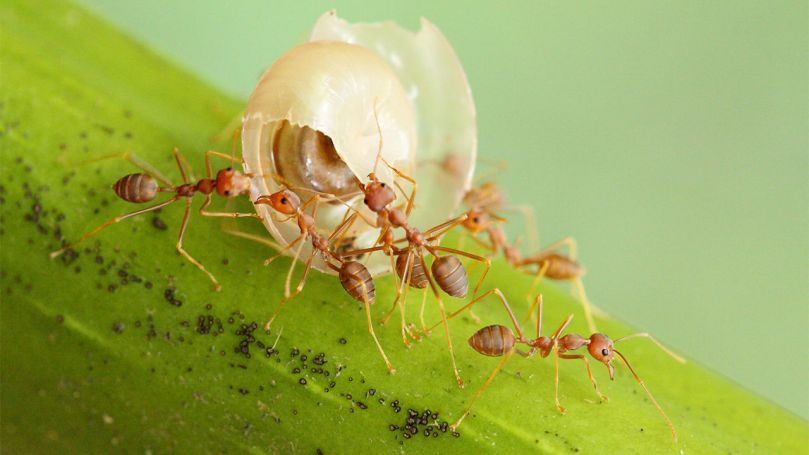 As a child, I was fascinated by ants. I loved watching march across the sidewalk in perfect lines. I took note of the fact that each ant would often greet another as they passed and wondered what they said to each other. Watering the garden would sometimes cause them to swarm out carrying their pupae, and I felt responsible. When we move to a new house further south, we had different ants. Instead of little black ones that seemed to like grease, these were many times larger and brown. They built significant mounts and harvested seeds. They didn’t form liens either but traveled as hunters. Other kids knew a lot about dinosaurs, but I came to know about the fantastic diversity of the ant world from mushroom farmers to armies.

Now as try to tease out the workings of the developing brain, I look back on my ants with newfound wonder. All of that complex behavior is controlled by a minuscule bit of neurons a fraction of the size of the period at the end of this sentence. I recalled, that some of the ant behaviors were only on display when there was a large nest or in certain environmental conditions arose. This observation allowed me to visualize what is sometimes referred to as a “hive mind.” This turns out to be a phenomenon common to bees, schooling fish and birds, and many other creatures.

The wonderful book by Gordon M. Burghardt, The Genesis of Animal Play, explores the role of play across the animal kingdom. In it, he looks backward phylogenetically to see how far back play behavior emerges. It turns out VERY ancient species, such as fish, can be shown to play.

I’ve written previously about the discoveries that have been made using fMRI imagining. This work supports what we have known through earlier studies; that is, that the brain is structured such that its base has functional areas that are similar to animals like fish. On top of this base are ever more complex structures that support such behaviors as our ability to talk.

I won’t go into all of the brain physiology. I bring this up to just note that the microdot of a brain that an ant has was sufficient to allow them to be fully functional. It is also noteworthy that the simple brain of a fish is complex enough to support play behavior. From this, it is easy to understand that the human embryo grows a process of development that replicates this path from insects through fish and to humans. 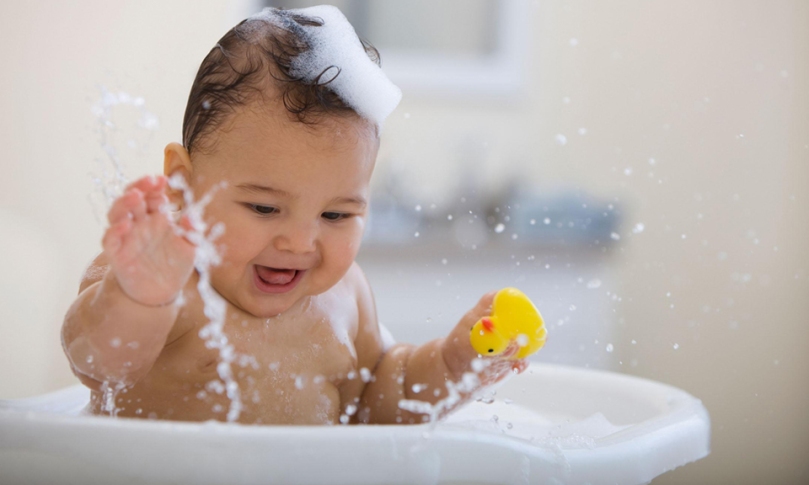 Most of us who took biology or psychology got an introduction to the idea that physiology replicates phylogeny. As one would suspect, this Biogenetic Law, formulated in the 1800s, has been shown to inadequate to explain the complexities of development. Still, for those of us who advocate for play, it holds a profound truth. We should not be trying to bring forth the next Einstein. Instead, we should be providing an environment where fish can play.

Ok, that may seem like an absurd statement. But put a baby in a tub of water, and what do you get?  More to the point. From the ant to the human, many, if not most, behaviors are triggered by features in the environment. This means that play evolves in each child from very primitive behaviors to those that are increasingly complex and refined through repeated interaction with the environment and that this development is intrinsically driven.  The corollary to this hypothesis is that environmental features that do not trigger the player are ignored as inappropriate or having already been learned. For teachers this means very simply, follow the lead of the child. It also means that the role of the teacher is to monitor and refine the environment to provide appropriate quantity and quality of play triggers.